The lake at Rama was created after the acquisition of the farm.
The lake has natural fish and shrimp in it and currently hosts 14 Rama Ducks

The lake at Rama was created after the acquisition of the farm. The intention behind building the lake was to invoke more bird and animal species to the farm. With this creation, we have noticed an array of new animals which we had not subsequently seen on the farm  . It has been marvelous to witness the different faces of the lake at times, the whole lake is covered by natural plants which oxygenate the water. At other times you get a glimpse of some of the absolute purest and cleanest water on the planet.

You can see the Rama Ducks frolic in the water. They love to play games with each other. We have spotted the great kingfisher, toucans and hummingbirds just to name a few who frequently visit the lake and surroundings. Having built the lake to bring more biodiversity, the lake has enhanced the property tenfold. Protection of the wildlife and biodiversity has been primordial for us here. The lake has natural fish and shrimp and currently hosts 14 Rama Ducks (numbers fluctuate with the seasons ) .

There is a peace and tranquility that exudes the lands here the epic songs of nature are present and sing so sweetly. When taking a stroll around the lake one can feel the natural harmony that exists between humans and our furry animal friends. There are so many exotic birds to enjoy one of the big attractions of this valley is the birdlife. The lake can be enjoyed at any time and be sure to catch the Rama Ducks in action. 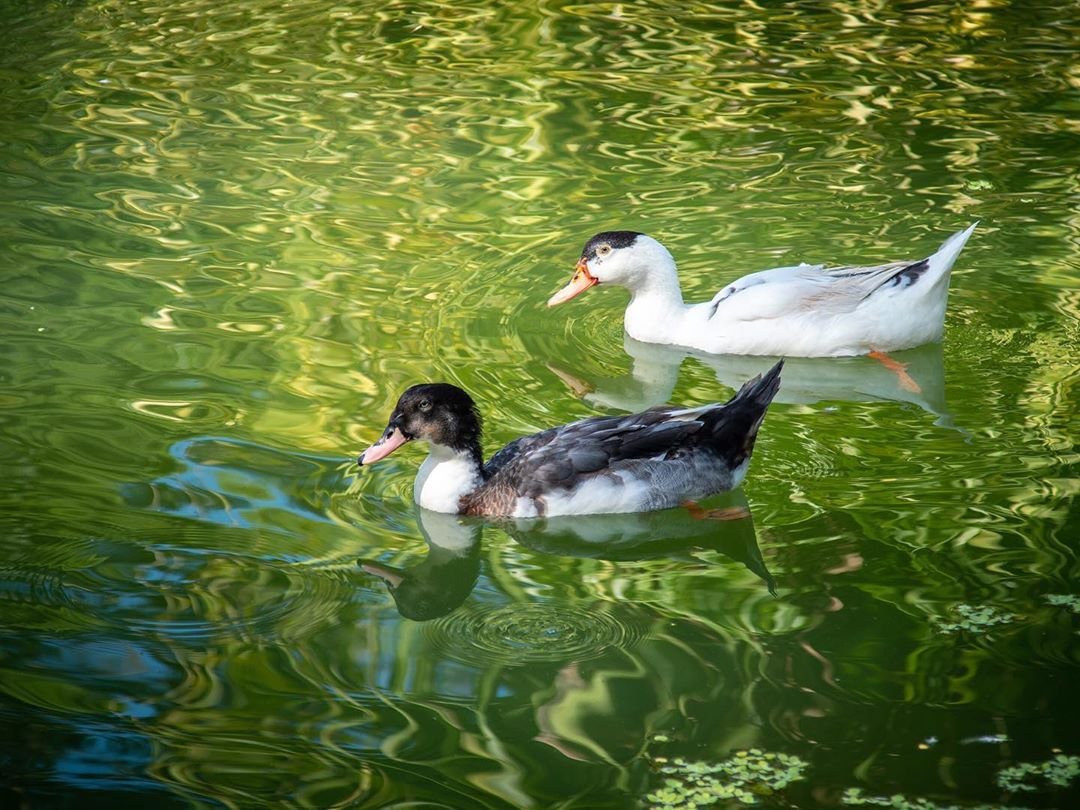 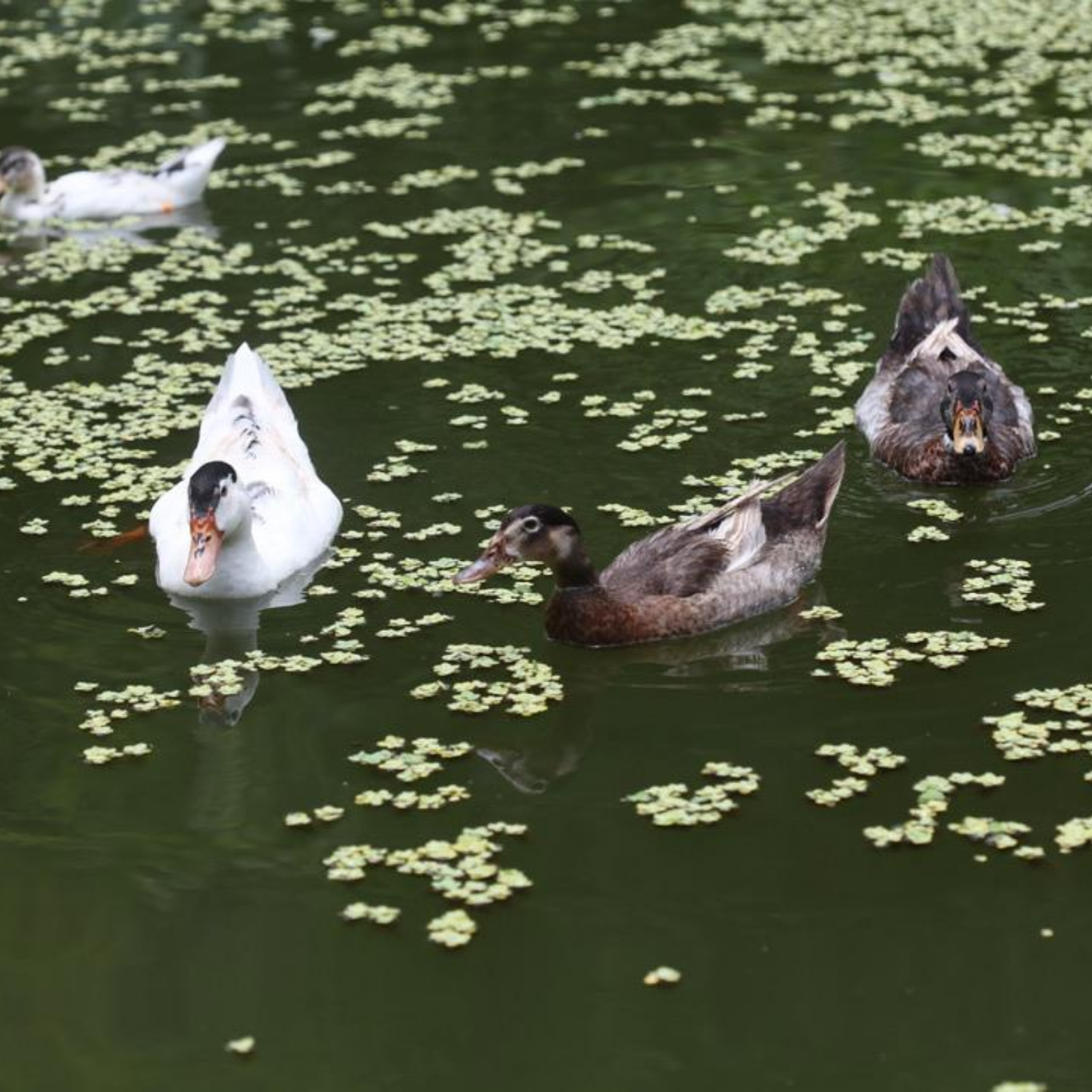 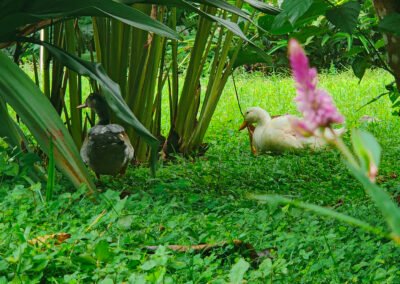 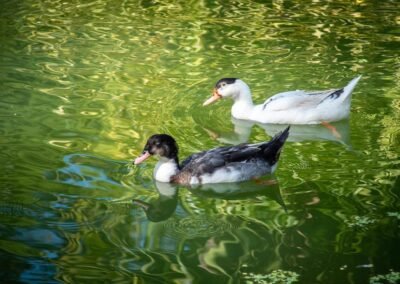 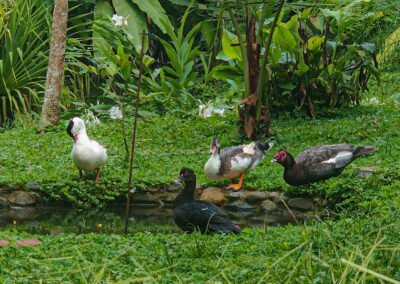 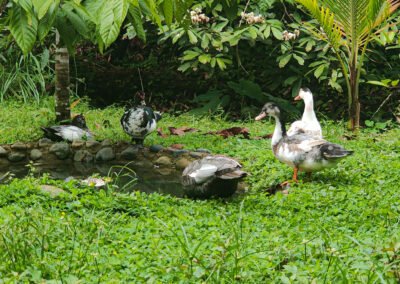 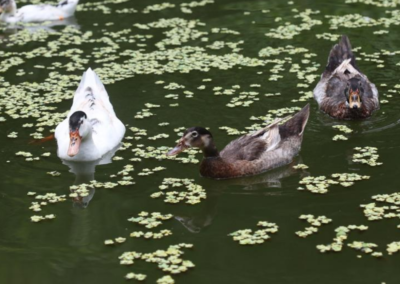