Casa Cacao is located right across from our yoga deck  . Casa Cacao contains one bunk room which can hold up to 5 people and one other bedroom . Shared bathroom with kitchen space , lounge area and deck that overlooks a stream in the winter months .

The reason for the name of this building is obvious for many reasons . Cacao is used for sacred ceremonies all around the world . Cacao is one of the “superfoods” it contains about 300 chemically identifiable substances, making it an extremely complex food.

Cacao is primarily the main source of magnesium in nature, with magnesium considered to be one of the least abundant elements in the current diet. It is also a source of a very wide range of other minerals and vitamins. According to scientific evidence, cacao is the richest antioxidant plant. It provides about 10% of flavonoid antioxidants, which is three times as much as in green tea and 20 times more than in roasted, commercially available cacao powder.

Cacao has a stimulating and relaxing effect on the human body. Substances that have been studied by scientists from this point of view include anandamide, arginine, dopamine, tryptophan, and phenylethylamine.

Anandamide is a substance that is naturally present in the human brain and is associated with pleasant feelings of happiness. Tryptophan is an essential amino acid and precursor of serotonin, an important neurotransmitter that affects moods and emotions, among other things. Phenylethylamine (PEA) in the brain causes the release of dopamine, another mood-converting neurotransmitter.

Theobromine stimulates the central nervous system and the heart, relaxes muscles, dilates blood vessels and has a diuretic effect. Theobromine was also known as the “food of the Gods “ by the mayans .

So it makes complete sense that cacao was given its sacred status, it is enjoyed in communal ceremonies by the Maya with their Gods.

The cacao plant is seen as a medicinal plant, and has been used for a number of spiritual, medicinal and ceremonial purposes throughout history. 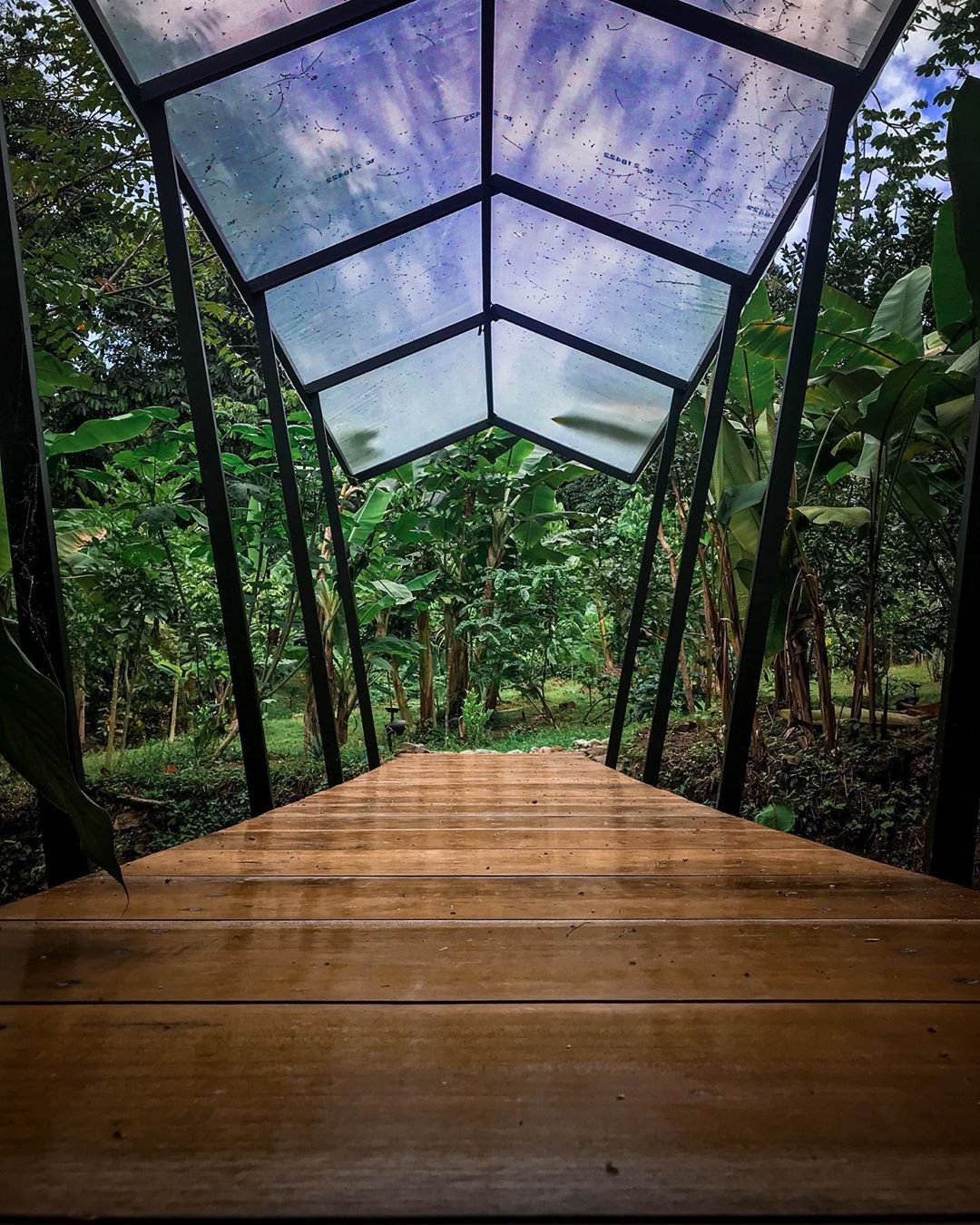 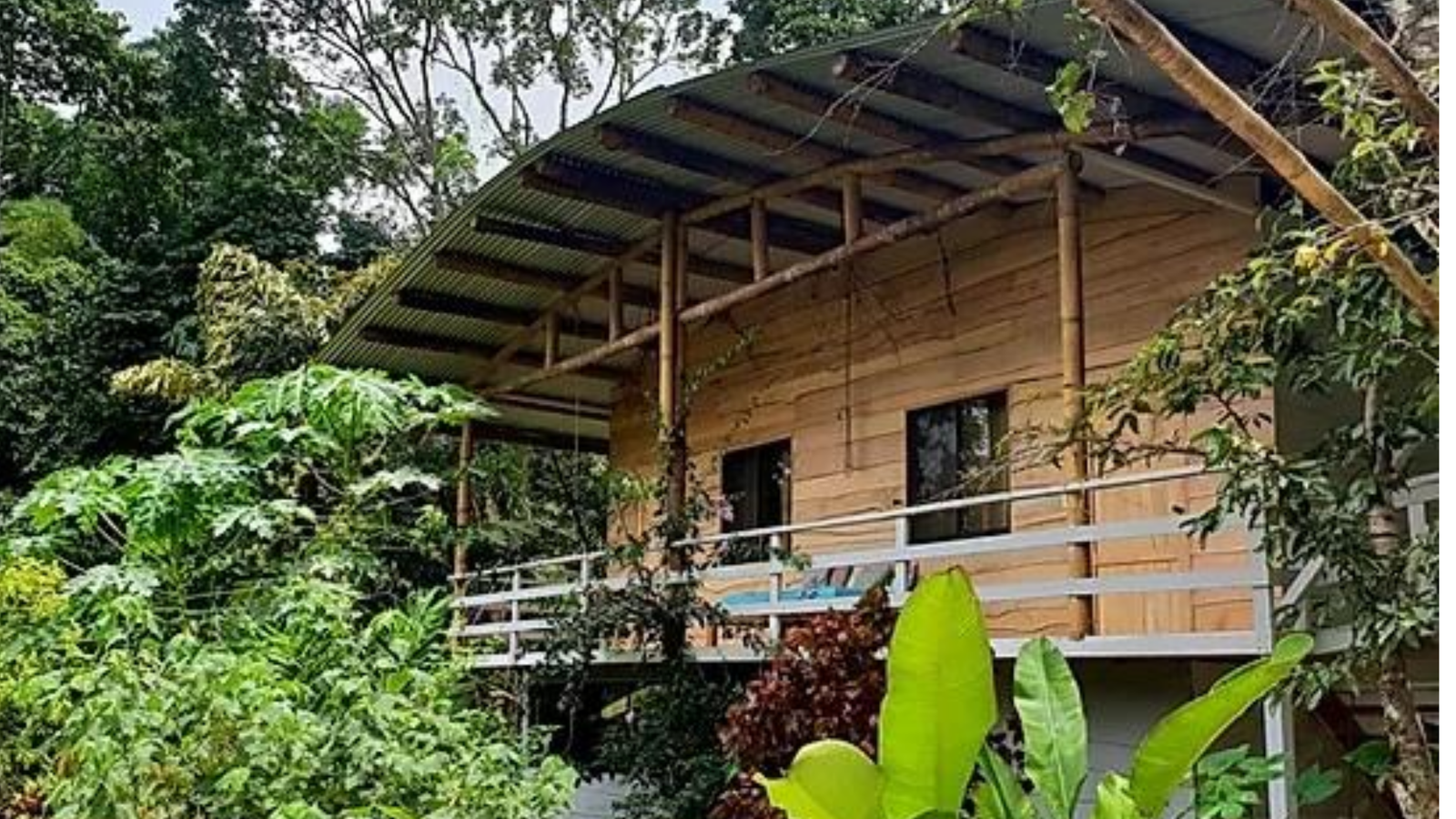 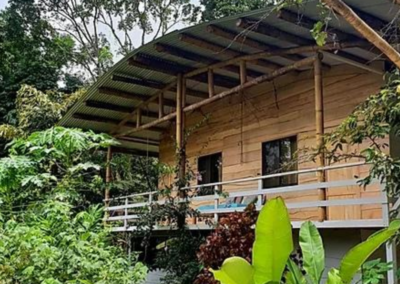 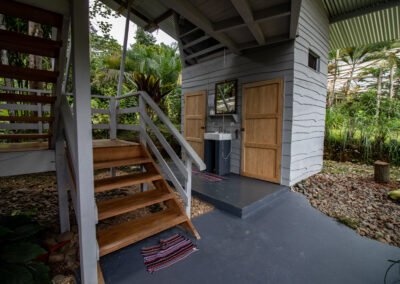 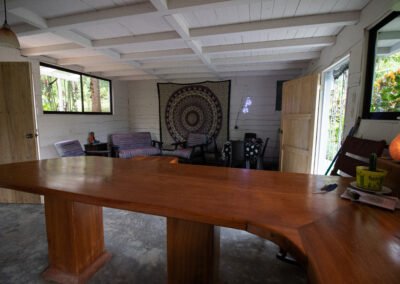 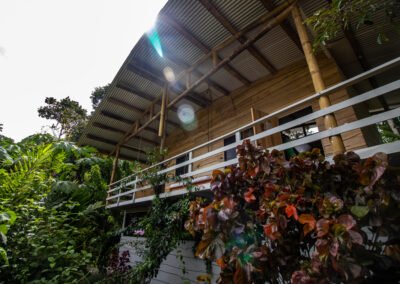 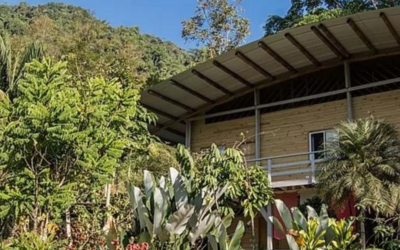 CASA LAS TUMBAS There are three rooms in Casa Tumbas they are high in comfort with a mix of queen and single beds. Each room has its own bathroom. The ground level is equipped with a communal kitchenette and lounging area. Beautiful gardens surround the building... 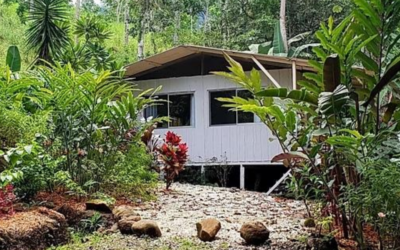 CasaTalamanca Is the full immersion into jungle living. This secluded one bedroom house is located within a short walk to all common areas. The house is equipped with its own private deck, bathroom, kitchen, and king size bed.facebookyoutubeinstagramcontact usLiving... 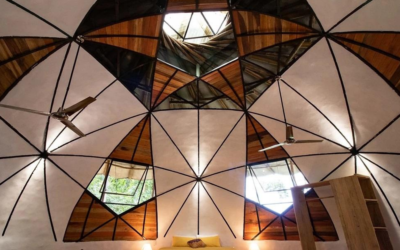 THE DOME The Dome is one of the most unique living spaces we have on the farm at Rama . It has a secluded, open floor plan with a king size bed, kitchen, living space, dining table and wrap around deck with stunning sunset views. The Dome is truly a unique jungle...

what i can do in costa rica?